When a major Kuwaiti plant operator chose to raise its Safety Integrity Level (SIL) from three to four, IMI CCI Italy had no hesitation in stepping up to this customer challenge.

The Kuwaiti site specified the increased SIL rating for the installation of its two planned HIPPS systems, which had originally been commissioned in the design phase as SIL3. 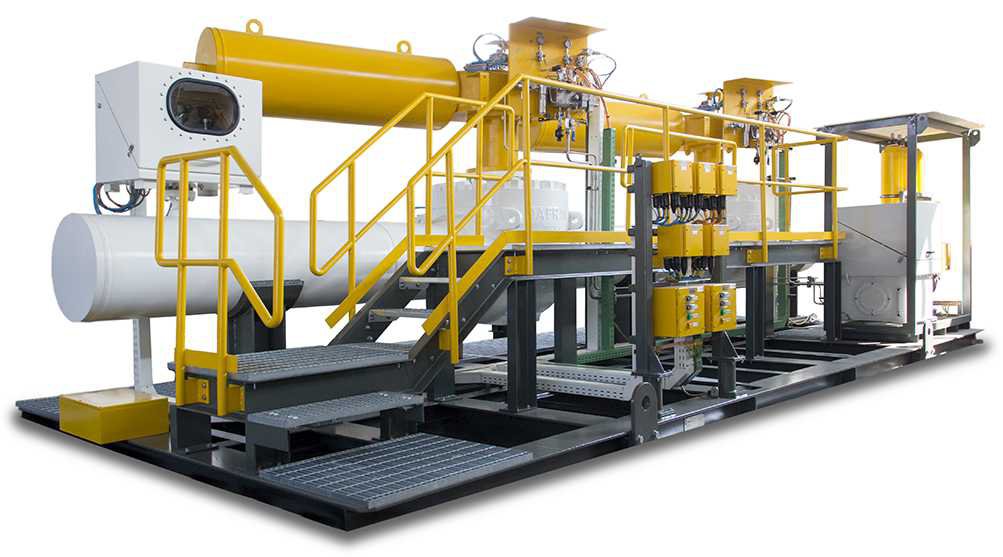 SIL ratings set the standard for functional safety and a SIL4 risk reduction factor – the highest and therefore most demanding level achievable – isn’t normally applied in the industrial process sector. Although this change to SIL4 raised the value of the order substantially, the higher upfront costs are offset by lower risks.

IMI CCI Italy was able to achieve the SIL4 rating by applying multiple redundancy and diversity, through four sensors of different manufacturer and technology, dual Logic Solver solid state type, and three valves in series of alternative type (gate and ball) and by conducting an invasive review by a third-party agency.

Leonardo Fusi, HIPPS Engineer and Valve Doctor, said: “This is a really challenging project, but one that elevates IMI Critical to the top level on HIPPS applications and integration. To be able to comply to a SIL4 order is a great accomplishment for our company.”

IMI CCI worked with sister companies IMI Truflo Italy and IMI STI to deliver the order and Stefano Malacrida, IMI Critical’s Director of Business Development, Oil&Gas, attended the final audit of the finished system. “SIL4 is a tough call but also a great engineering success,” he said. “Safety is an important call, the most important one while designing a new plant. We are talking about people, we are talking about protecting lives.”

Marco from the IMI Critical HIPPS team takes us through a functional test of a HIPPS SIL4 system in the video below.

Read about our experts solving customer problems across the world.

Keep up-to-date on our latest events and appearances both online and off.

For all media queries, please contact us at info@imi-critical.com