Rising to the HIPPS Challenge 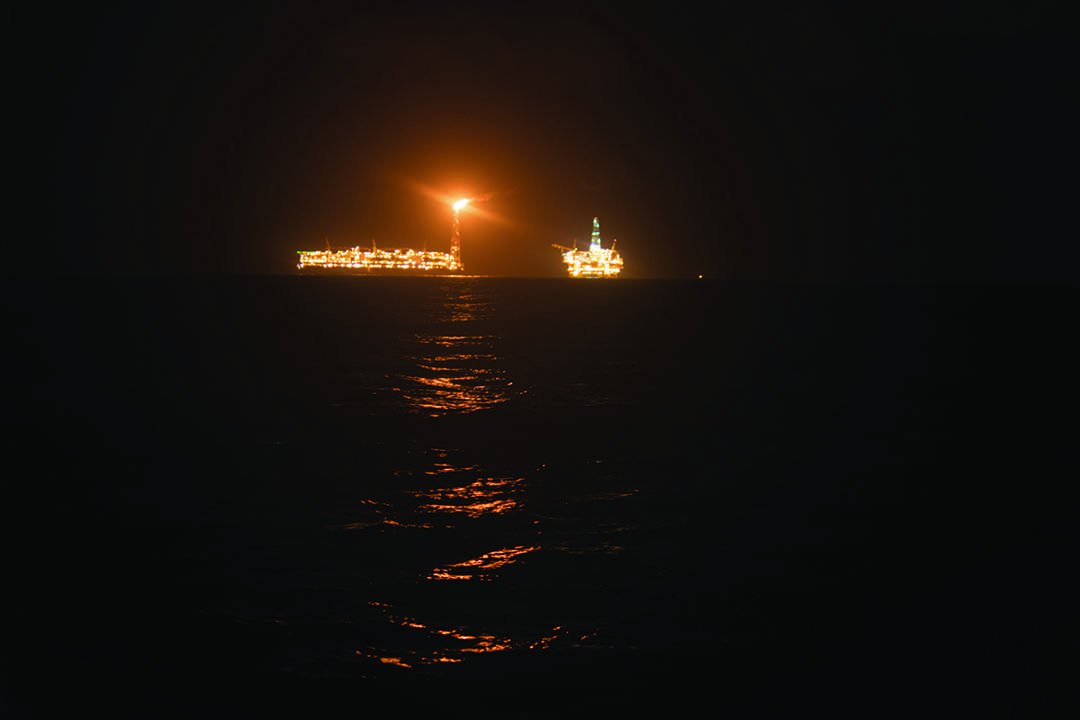 A large Latin American oil & gas company was inviting bids for a new High Integrity Pressure Protection System (HIPPS) to replace its existing manual valves. However, the system layout did not have space to install the usual quarter-turn actuators and the operator was seeking a more cost-efficient alternative to buying more expensive compact actuators.

Although it is not typical at the bid stage, IMI Critical decided to dedicate engineering resource to the problem. One of IMI Critical’s Valve Doctors worked closely with a Mechanical 3D Engineer to create a 3D model of the plant layout. The model confirmed that the routing of piping and an adjacent walkway could not accommodate the typical quarter-turn actuators that would normally be installed alongside IMI Truflo Italy ball valves. However, it also allowed the IMI Critical team to design a new layout that could accommodate standard IMI STI actuators.

The solution was to install a clock-wise and a counter-clock-wise actuator, positioned at precise angles to the longitudinal valve-piping axis. This layout would protect the walkway, which is needed for inspections, maintenance and, in extreme circumstances, as an escape route. It would also provide enough clearance to prevent collisions with the existing piping.

The design assured the client that the proposed layout was feasible, and also meant that IMI Critical’s bid was cost-effective for the client, without compromising on material quality or sourcing from low-cost countries.