Half a century for Keith at IMI Truflo Marine 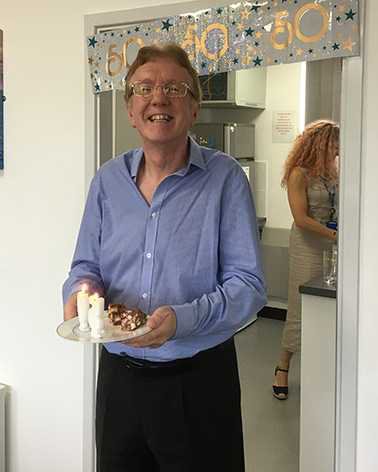 Congratulations to Keith Ansell, who celebrated his 50th year of employment at IMI Truflo Marine in late August this year. A truly fantastic milestone in modern employment times!

Upon leaving school, Keith was interviewed for two roles, and he began his chosen career in the Finance team at IMI Truflo Marine in 1970 at the age of 16 as a Commercial Apprentice, turning down another job offer as a Technical Apprentice at IMI Kynoch.

Having seen many company acquisitions and changes, Keith’s role in the finance team has altered several times over the years, but remaining at IMI Truflo Marine, he is currently Commercial Accounts Manager and is responsible for the Sales Ledger, Credit Control, Cash Book, and Export Documentation.​ 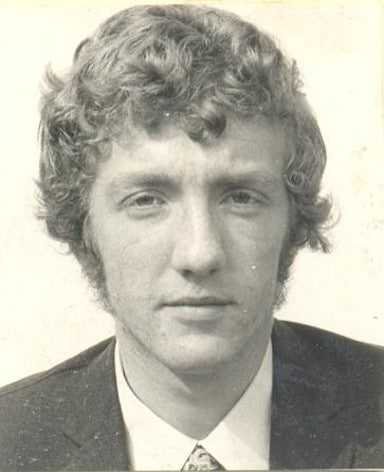 ​Keith said:”Truflo has always been a good profitable company to work for with a long-term order book. I believe we are a crown jewel in the IMI Group! One of the highlights of my working career at Truflo was when IMI acquired the company, but I also sometimes wonder where I would be today if I had accepted the offer of a Technical Apprenticeship from IMI Kynoch back in 1970 instead.”

Chris Curtis, HR Manager, IMI Truflo Marine said: “Having such a long-standing colleague in our team is a fantastic asset. We must recognise and celebrate the wealth of experience, expertise, hard work, and ongoing commitment our seasoned colleagues bring to our company, especially in these unusual times. We are very proud to have Keith working with us for so long, and we hope there will be many more years as well.”

Steve Robins, President Europe Marine & Nuclear, IMI Critical Engineering said: “Keith has a real passion for his role and is a great asset to the business. This is an outstanding milestone and we wish him all the best for his continuing career at IMI.”

Read about our experts solving customer problems across the world.

Keep up-to-date on our latest events and appearances both online and off.

For all media queries, please contact us at info@imi-critical.com