Non-original equipment manufacturer parts cause a plant shutdown in Australia 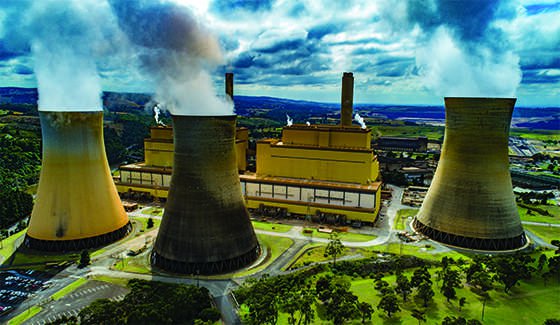 A power station in Australia reported that one of its IMI CCI valves had failed during start up. The customer explained that the plug had separated from the stem and the failure had resulted in the unit being off-line for 24 hours while the valve was repaired. The cost of the failure to the plant was in excess of a quarter of a million Australian dollars ($180k USD).

During the root cause failure analysis of the parts at site, the IMI CCI team realised the parts that failed were non-original manufacturer (non-OEM) parts supplied by a third party. The failure of the non-OEM trim was attributed to the poor weld connection between the stem and the plug. The weld connection between the plug and stem on the failed part was tack welded on four points with poor quality welding that was insufficient to handle the stresses. In the IMI CCI design, the plug assembly has the stem threaded into the plug with a full circle weld of the screwed area of the stem and plug.

The power station will place orders to gradually replace all the non-OEM parts with genuine OEM parts from IMI CCI.
The valve failure with non-OEM parts has increased the customer’s awareness of the need to use genuine spares from the OEM. While the initial cost of the OEM spares is higher, they help customers to have peace of mind, reduce their total cost of ownership and increase plant run time.