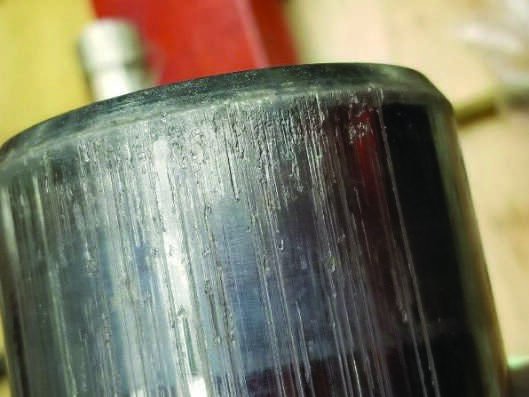 When it comes to valves and plant efficiency, cheaper is not better, as a combined cycle power plant located in the U.S. found out the expensive way! During a recent outage the plant decided to use replicator, or non-OEM (Original Equipment Manufacturer) parts for four existing IMI CCI valves on one of their critical applications. Within months, the valves were reported leaking with poor controllability. The maintenance contractor responsible for the plant performance contacted IMI CCI to fix the issues with the valves.

An IMI CCI field service technician was called out to evaluate the problems that the valves were experiencing. The technician discovered the non-OEM parts installed in the IMI CCI valves with further issues in incorrect servicing and assembly, which could have led to a potentially unsafe environment.

Issues with the valves included loose valve packing, expanded body bore diameter and incorrect actuator travel. The components were sent to the Houston repair center for evaluation where it was discovered that the plugs were significantly dimensionally incorrect, bonnet bolts over-torqued, and the studs stretched and bent.

The repair center rebuilt and calibrated the valves, and to date, the valves are working well for the plant. The plant avoided a potentially catastrophic incident by bringing in IMI CCI to review their problems. Fortunately, the customer now understands the importance of using OEM parts, repair and service.